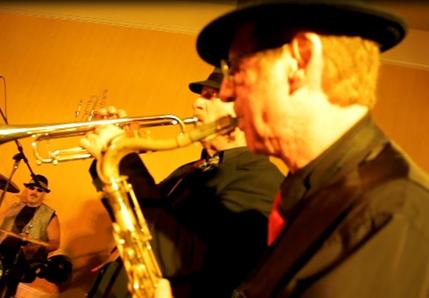 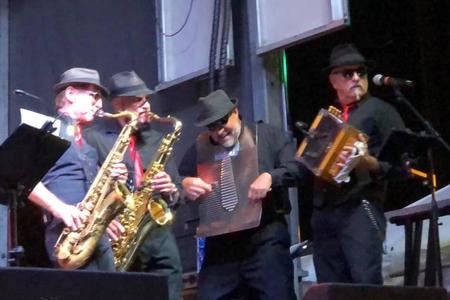 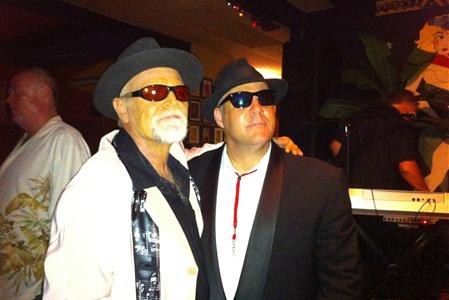 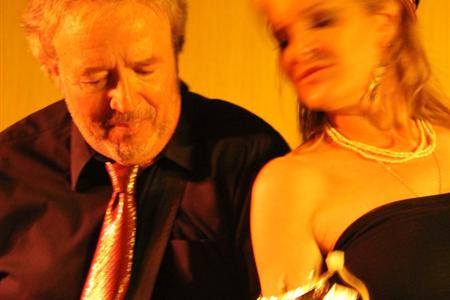 EVERY Sunday, Earl's Hideaway presents a top notch national touring act. OTIS CADILLAC & the El Dorados are one of the most popular to hit the Earl's stage. Comprised of 11 members the sexy, swinging, soulful Seville Sisters are a main feature of the performance singing fantastic harmonies up front , while Otis and the Boys (inc Susie Lusher on piano) back them up with outstanding musicianship.

The band often takes us back to old standards giving them their own updated twist. With great costuming,original entrances, and a parasol toting entourage, brings fabulous fun and lots of dancing opportunities to the Tiki Bar yard.

Always a blast they are one of the most colorful bands ever to hit the Sunday Concert Stage..